6.58: Manifesto presents a choreographic tryptic, which critically explores the concept of artifice and artificiality, as constructs of our contemporary society.

Artificiality as a post-industrial reality that silently filters into our minds and bodies, as we are intertwined amongst technology and machines. Artifice is observed as artificiality’s seduction that wraps our experiences, interactions and notion of the future human. A human that is both artificial and artifice. 6 dancers, in conversation with the hegemony of a machine, opera singer, and DJ; transverse 3 disarticulated tableaux while experimenting on the notion of flesh and mind, as mediated by external forces.

Choreography : Andrea Peña in Collaboration with the artists 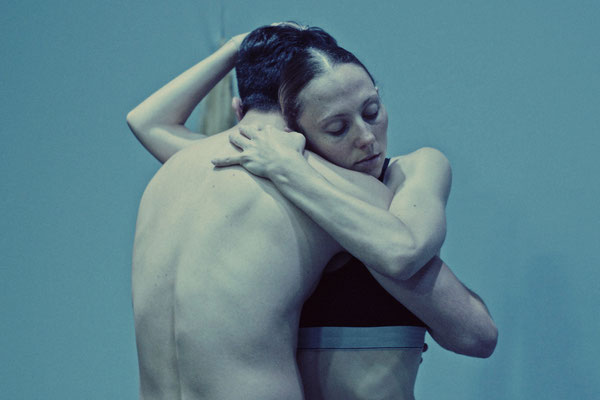 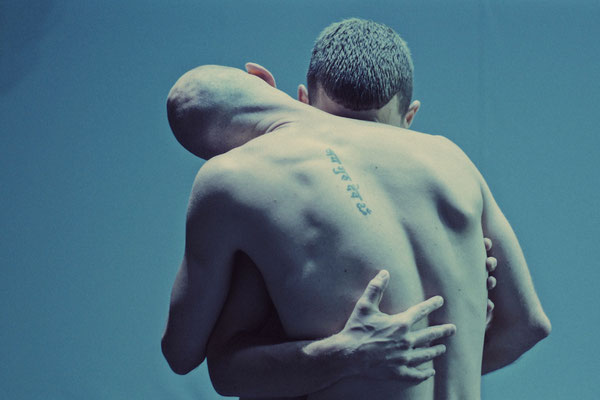 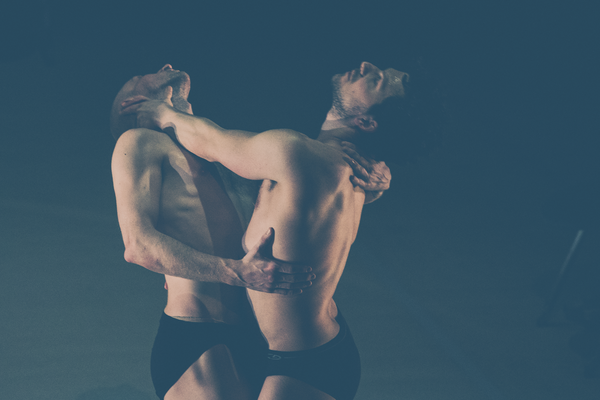 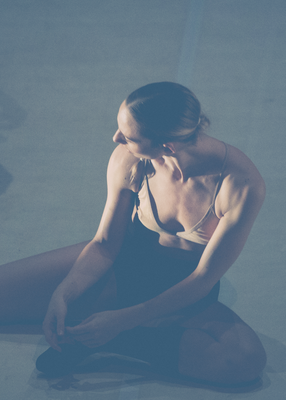