In Crypto, Guillaume Côté, Principal Dancer and Choreographic Associate of The National Ballet of Canada, joins forces with an impressive group of artistic colleagues. His new work expresses a bold artistic vision. A singular treasure, full of promise!

Theatre, music, technology, and gestures tinged with classicism intertwine in this contemporary choreographic narrative. Inspired by a story written by the librettist Royce Vavrek, Guillaume Côté imagines a work that invites a reflection on beauty and our obstinate need to control and transform it. Fascinated by avant-garde artistic forms, the choreographer/performer teams up with three exceptional dancers from the National Ballet of Canada and the Royal Ballet Flanders, Belgium. Featuring a rich musical landscape by Swedish composer Mikael Karlsson and stunning visual effects by Montreal multimedia company Hub Studio, Crypto is the result of a collaborative approach that reveals the original and surprising signature of a creator to be discovered!

An Anymotion Production, in association with the National Arts Centre’s National Creation Fund. Crypto is a co-production of the CanDance Network Creation Fund, Canadian Stage, Danse Danse, the National Arts Centre, the Banff Centre for the Arts and the Festival des Arts de Saint-Sauveur, supported by the Canada Council for the Arts. Crypto received additional support from the Maison de la culture Notre-Dame-de-Grâce and The National Ballet of Canada. Crypto was made possible with the generous support of La Fondation Emmanuelle Gattuso. 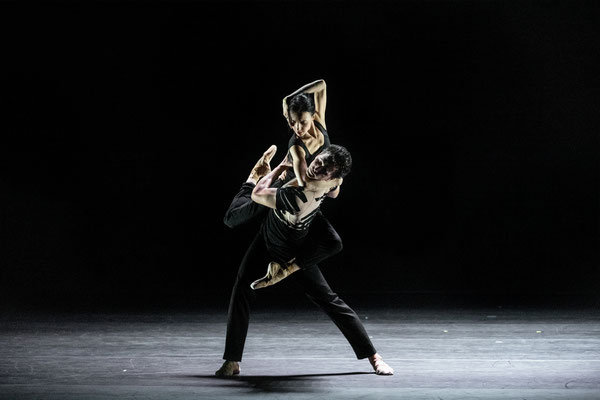 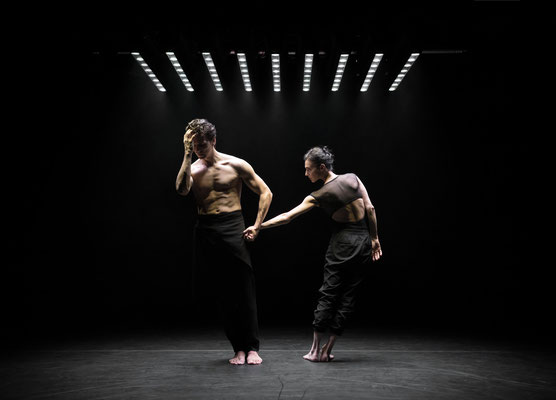 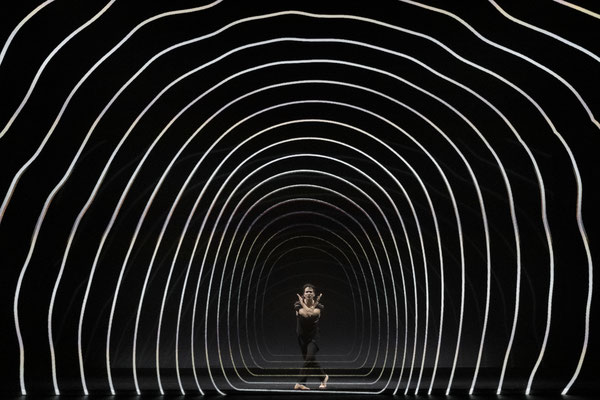 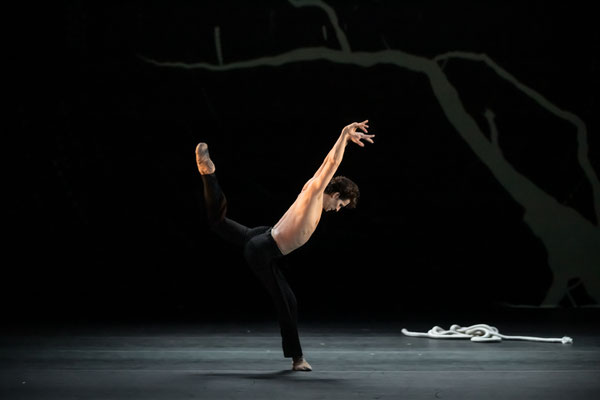 Guillaume Côté was born in Lac-Saint-Jean in 1981. He studied at Canada’s National Ballet School and joined The National Ballet of Canada in 1999. He quickly rose through the ranks and was promoted to Principal Dancer in 2004.

Since then, Côté has danced most of the major classical roles with the National Ballet of Canada and has been the leading male figure of the company. He has created a number of lead roles in ballets by James Kudelka including Ferdinand in An Italian Straw Hat, Prince Charming in Cinderella and Will in The Contract (The Pied Piper). Guillaume Côté also created the role of Gene Kelly in Derek Deane’s production of Strictly Gershwin, for the English National Ballet and the role of Romeo in Alexei Ratmansky’s new Romeo and Juliet.

In 2013, in addition to his position as a Principal Dancer, Guillaume Côté assumed the role of Choreographic Associate with the National Ballet of Canada. His work No. 24 won third prize at Ballet Society Hanover’s 25th International Competition in 2011 and entered the National Ballet’s repertoire in 2013. In 2012, his work Enkeli won the Audience Choice Award for Best Choreography at the tenth International Competition for The Erik Bruhn Prize. That same year, his work for ProArteDanza, Fractals: a pattern of chaos, was nominated for a Dora Mavor Moore Award for Outstanding Choreography. In 2014 he created Dance Me to the End of Love, on music by Leonard Cohen, as part of an all Guillaume Côté evening at Festival des Arts de Saint-Sauveur. In 2015, his work Being and Nothingness entered the National Ballet of Canada’s repertoire and was an immediate audience favorite. His first full-length ballet, Le Petit Prince, was presented during the National Ballet’s 2016 season in front of completely sold out houses. In 2017, Guillaume Côté was chosen to participate in the landmark National Arts Center Commission Encount3rs, pairing three of Canada’s outstanding choreographic talents with three of the country’s most exciting composers performing together with the National Arts Centre Orchestra. In June of 2018, the choreographer creates, in collaboration with director Robert Lepage, Frame by Frame, a new full length evening presented at the Four Seasons Centre in Toronto.

In 2011, Guillaume Côté was awarded “La médaille de l’Assemblée Nationale du Québec” for his work in the arts.  In September 2014, he was named the Artistic Director of the Festival des Arts de Saint-Sauveur.