In Phenomena, Ismaël Mouaraki questions the evolution of mankind.

Indeed, given the seemingly infinite possibilities of amplification and transcendence that exist in our digital world of augmented realities dominated by artificial intelligence. The dancer’s bodies become hybrids in a space under tension, connected by a flow of data, always increasing in speed and power, offering a glimpse at the upheaval within. In this new piece, Ismaël Mouaraki does not offer any ready-made answers. He does not claim to know what the future will be like, but questions how we are evolving in sociological, scientific and philosophical terms. If technology continues in the direction pursued in recent years, will it end up by completely integrating the body, so stealthily that we don’t even notice? In this quest for trans-human immortality and the scientific and technical augmentation of man’s physical, psychic and intellectual capacity, are we on the verge of going beyond the limits of humanity, of transcending our biological limits in the hope of defeating death? 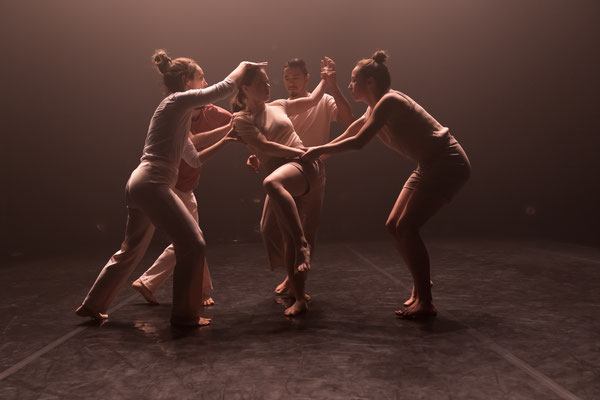 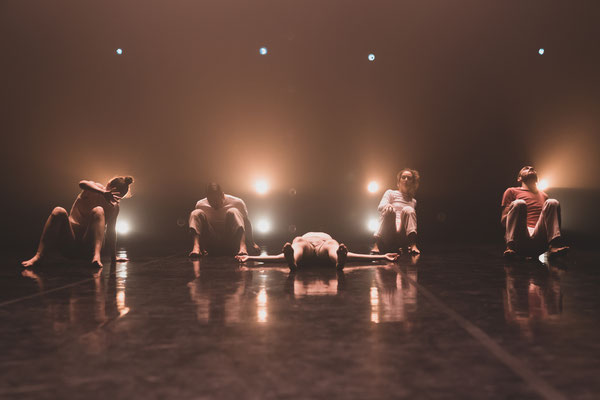 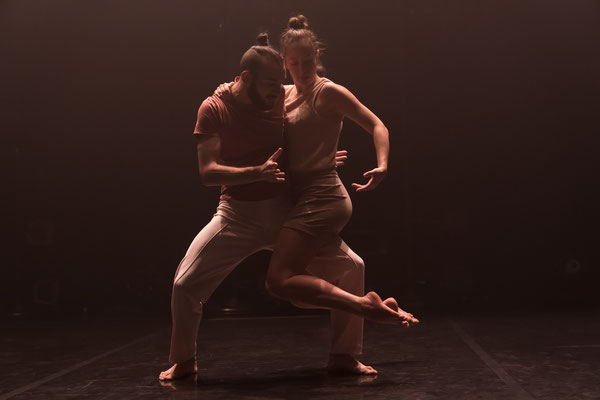 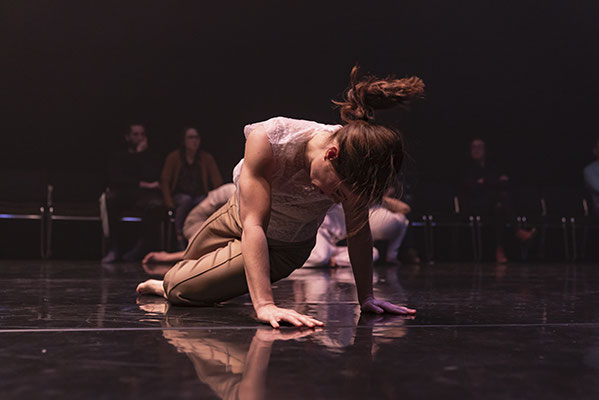 The whole philosophy of the company resides in its name, “Destins Croisés” - crossed fates in French. It finds its essence both in the meaning of the term and in its choreographer's personal story. Founded in 2003 by French-Moroccan-Canadian dancer and choreographer Ismaël Mouaraki, DC is a Montreal-based dance company that brings together urban and contemporary dances with different mediums of creative languages, such as slam, circus, video or theatre in intense, physical and abstract choreographic pieces where everyone, every art form, every approach has a place. DC’s choreographic work explores the interconnectedness of genres and influences in the pursuit of transcending all social, cultural and artistic boundaries, and to create with what separates. DC is a meeting place for artists, collaborators and dancers to come together, each bringing their own expertise, talent and identity, to create unique and outstanding creations. Recurrent themes and motifs are contemplated in Ismaël Mouaraki's pieces, such as the role of the individual within the group, the notions of encounter and otherness, of identity and alterity.